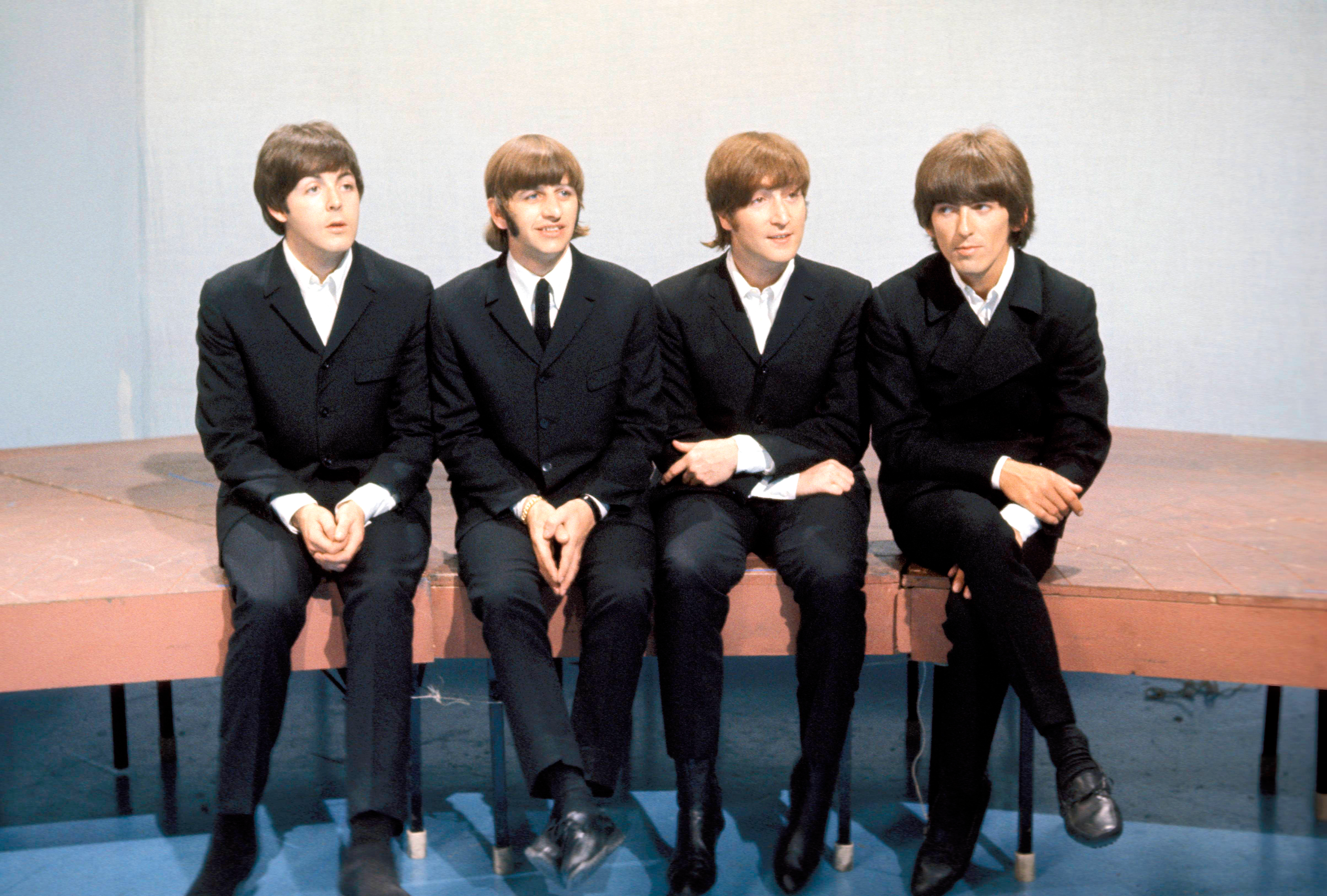 
Only the best for you. Dead on vocals, perfect arrangements, real crowd pleasers.

I challenge you to find a better all around Beatles tribute show than this. A must see performance!

We all agree that you guys are welcome back any time! Paperback Writer has traveled to 27 states and over 33 countries!

The look, the sound, amazing! A must see show for all ages!

1) Ask if they can guarantee players in the video are the same that will be performing your show.

Paperback Writer is authentic right down to the left-handed Paul. Let's face it , shows with right handed Paul's just don't look right. Simultaneous to Paul playing his bass overdub was harmony vocals from John and George, some of these being sung in falsetto.

According to Phil McDonald's notes, these overdubs were recorded onto the only open track of the four-track tape, track two, which quite possibly wiped out George's bass work from the rhythm track that was recorded the previous day. There was no connection whatever between the famous Brother Jack and the knack of writing paperbacks.

The result was a percussive jangling piano sound. Phil McDonald's notes do indicate, however, that they all were "having a good time. Two attempts were made to create this mono mix, presumably their second attempt being the keeper. Creating this mono mix was a good amount trickier than most. At the end of each chorus, Phil had the job of slowly increasing the record level until it just reached the point of feedback.

If he went one notch too far, the echo would get out of control, so there were many attempts at doing the mix. It gave us the replay head. It was a huge box with flashing lights and what looked like the eye of a Cyclops staring out at you. But it did the trick. To me, the mono mix is much more exciting.

The lead vocals as well as the other harmonies are centered in the mix. Incidentally, the channels were reversed when the stereo mix was first released in the US. And since the "fluttering echo" heard periodically in the song was initially done during the mixing stage, and this was a new mix, Giles Martin had to recreate the effect, which results in something less forceful but more palatable for the listener. A job very well done! Song Structure and Style.

This is a pretty straightforward format, consisting of verses and a repeating chorus which acts as an introduction. No instrumental or solo section is needed but, with such a characteristic guitar riff puncturing through the speakers, it is definitely not missed. The intro or first occurrence of the chorus is eight measures long and can be divided up into two four-measure sections.

So goes the continued deserved reputation of The Beatles as an excellent songwriting force with harmonies as their definite strong suit.


Nonetheless, much time and work was needed to put all this detail together. The obvious highlight of these remaining measures, however, is the thrillingly distorted guitar riff from Paul which zig-zags its way through an entire octave and is repeated twice.


Eight full measures on the chord of G finally changes on the ninth measure when the title of the song is heard, going to C for a couple of bars. We then bounce right back to G after three-part-harmony kicks in on another repeat of the title phrase. The final measure brings some trademark drum fills from Ringo as a falsetto harmony extends to the final end of the verse.

The second verse is also twelve measures long and is practically identical except for different lyrics and a surprising final two measures. As the harmonies and guitar riff are ringing out in the eleventh measure, the engineers take an audio snapshot of what is there and fill the twelfth measure with an echo-laden image which is then quickly faded down as the twelfth measure is complete. A pretty amazing production feat for ! An interesting sub-point to be brought out here is that, from listening to the original session tape from this overdubbed recording, the harmonies at this point staggered away uncomfortably and left a somewhat embarrassing gap.

Whether the addition of the echo was an afterthought left for the mixing stage to cover over these awkward gaps, or whether this was all planned during the actual recording sessions, has never been determined. Another variation here is that the guitar riff Paul plays in the final measure concludes with two lower notes this time around. Verse four then follows, repeating the exact pattern of verse two with the echo effect at the end. The stereo mix is quite subdued by comparison. The second half of this final chorus is characterized by the guitar riff now being played both times with the lower ending notes as heard at the end of the third verse.

And not only is there noticeable coughing on the open microphones, someone possibly George is putting in a little practice hitting their upcoming falsetto harmony. Vocal wise, two sets of intertwined harmonies are repeated until the song fades away, the first being a staggered repeat of the title phrase sung in falsetto that stretches out to two measures in imitation of the lead voice in the chorus. Yet another Beatles timeless classic is born! Paul again is center stage, understandably because of this being primarily his creation.

His top-notch vocals, bass and lead guitar is extremely fitting for the occasion, Paul knowing full well how to continue the aura and allure of the group on the radio airwaves. Rock and Roll The Rolling Stones.